What Is The Beamforming Technology Of Wi-Fi Routers?

Beamforming is a technique for focusing a wireless signal onto a specific receiving device rather than spreading it out in all directions as it would typically from a broadcast antenna. The more direct connection is speedier and more dependable than if beamforming had not been used.

Although beamforming ideas have been known since the 1940s, beamforming technology has only recently brought incremental advancements in Wi-Fi networking. Beamforming is critical in today’s 5G networks, which are only getting started.

The process of beamforming

A single antenna transmitting a wireless signal spreads the signal in all directions unless obstructed by a physical object. This is due to the nature of electromagnetic waves. But what if you wanted to concentrate the signal in one direction, forming a focused beam of electromagnetic energy? Having many antennas nearby, all transmitting the same signal at slightly different times, is one way to do this. Interference will result from the overlapping waves, which will be constructive in some locations (making the signal stronger) and destructive in others (it makes the signal weaker or undetectable). This beamforming procedure, if done correctly, may focus your signal where you want it to go.

The use of beamforming methods is not a new concept. Beamforming techniques may benefit any energy that moves in waves, including sound; they were initially developed to improve sonar during World War II and are still useful in audio engineering.

Beamforming allows you to improve your receiver’s signal quality without increasing broadcast power by concentrating a signal in a specified direction. This implies faster information transmission and fewer mistakes. That’s the holy grail of wireless networking, and it’s the objective of most wireless communication protocols. Beamforming can also lessen interference encountered by users trying to pick up other signals because you’re not broadcasting your signal in places where it’s not needed.

The 802.11ac Wi-Fi router standard includes digital beamforming technology. Isn’t that perplexing? Don’t be concerned with the terminology. A computer standard is similar to a language. To communicate successfully with one other, we both need to know the rules – grammar, spelling, and so on. Our Wi-Fi router, as well as our computers, cell phones, and tablets, require communication guidelines. Said, the 802.11ac standard is the most recent set of regulations.

What Is The Touchlink Technology Of Wi-Fi Routers?

What Are The Most Important Features Of The Latest Technology Set Top Boxes?

What Is An Android TV Box?

What Is The Beamforming Technology Of Wi-Fi Routers? 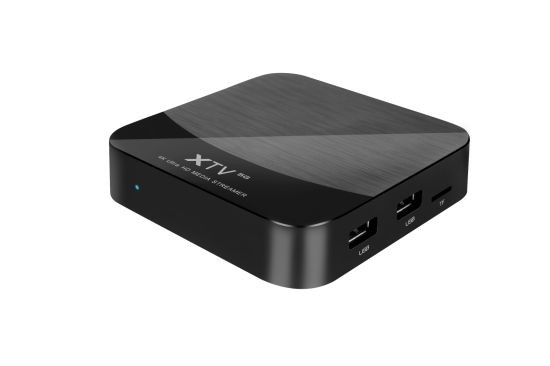